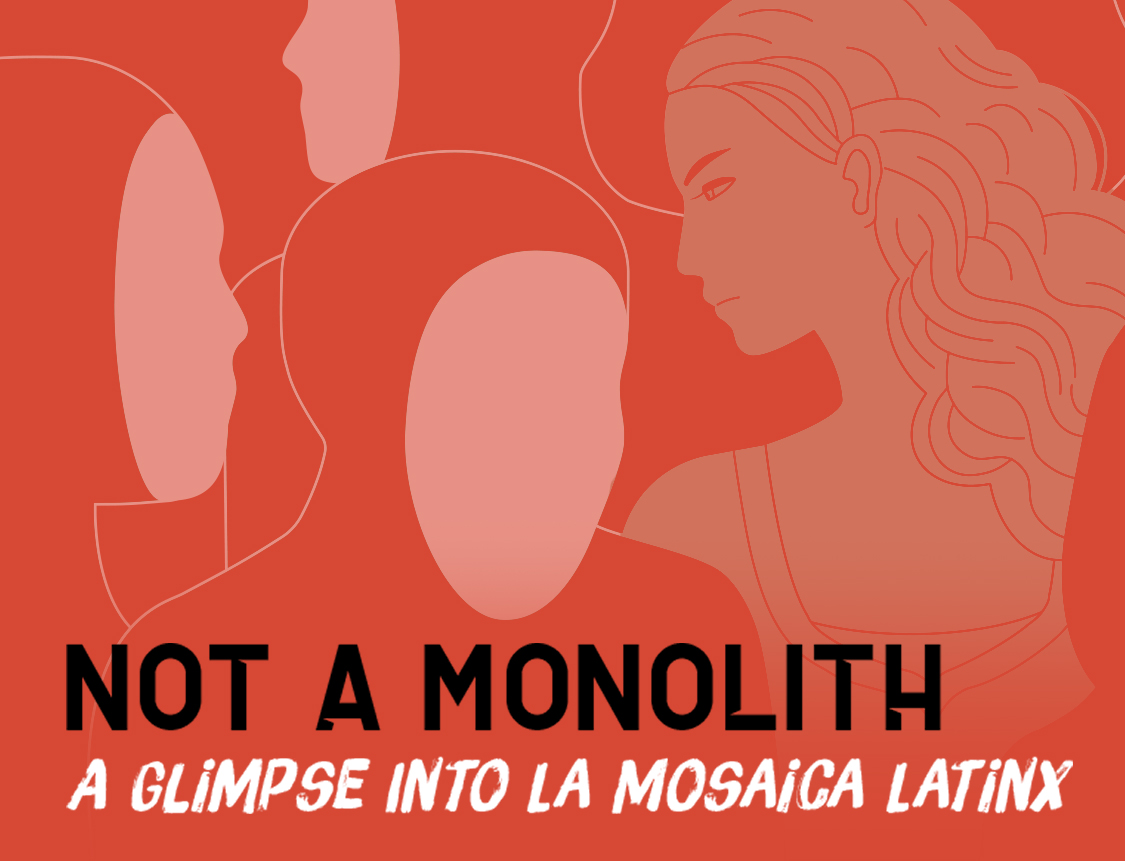 Management Consultant and President of the National Association for Hispanic Journalist

Hola a todos,” the young woman greeted her family in Spanish as she walked into the room. “Guess, what, guys,” she continued in English, “I got my first paycheck today!” And just like that I was hooked. Wells Fargo demonstrated in the first 5 seconds of a 30-second commercial spot about mobile banking that it “gets me” as a Latinx in the United States. As a bilingual, bicultural, second generation Peruvian-American, I can relate to the story of a young person interacting with their family in two languages and the subtleness of distinct greetings between generations. It’s a reflection of the experience shared by many children of immigrants in this country.

The authenticity of the brief message is due to its cultural proficiency more than its language proficiency. This is an important dynamic to understand if media and advertising professionals are going to be successful in producing content relevant to the diverse US Hispanic population. A common mistake made by marketers is the one-size-fits-all approach, usually centered around Spanish language and the Mexican community. These one-dimensional initiatives are patronizing and fail to build bridges between people, products and services. What’s clear is that companies need better insights and a better grasp on the heterogeneous US Latinx community.

The Latinx community is more vast and distinctive than the tired stereotypes perpetuated by mass media. While many Latinx self-identify as spanish-speaking, dominion of the language does not make one more or less of a member of the community. It is important to consider that while there are more than 20 countries where Spanish is the most popular language spoken, nuances in dialects, vocabulary and grammar greatly differ. A familiar greeting between friends in one Latin American country can be an insult in another. It’s also worth noting that the US is the second largest Spanish-speaking country in the world. Aqui, se habla español!

Mexico, our immediate neighbor to the south, is numero uno in terms of native Spanish speakers. Since Mexicans and Mexican-Americans make up the largest community of US Hispanics, it is no surprise that advertising and commercial messaging leans towards them. Still, the idea of producing content that is relevant to all Mexicans is a fallacy. It’s like trying to reach an American in, say, Missoula, MT with the same ad as you would create for a New Yorker. These people may live in the same country and speak the same language but have largely different everyday lives, experiences and cultures. The challenge in reaching “all” US Hispanics is compounded when considering also  people from – or who trace their roots to – other countries like Puerto Rico, Cuba, Guatemala, Colombia, etc.